Now here`s an article out of left field.  “Space Weather” May Be the Most Beautiful Thing on Earth  by A. Stout

I`m pretty passionate about our planet and health and what we can do about making things , well “healthier”.  As a business person, with a long background in the Education arena, I reckon that “knowledge is the key to change”.  What do you say?

So when I cam across this … well you have a bit of  a read, great pics too!!

It is nighttime in the far north. A smattering of stars sprinkles the sky. Then suddenly, bands of bright colors skate across the navy expanse. The Aurora Borealis.

Colloquially known as the Northern Lights, the Aurora Borealis was named after Aurora, the Roman goddess of dawn, as well as Boreas, the Roman god of north wind. For ages, it has both terrified and fascinated humankind. But where does this colorful light show come from? And where and when can it be seen? 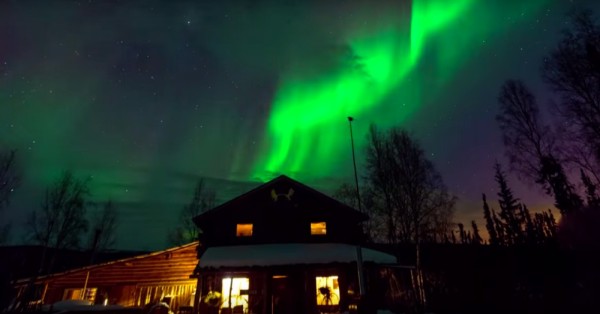 The Aurora Borealis begins with none other than our neighboring star, the sun. In a phenomenon called solar wind, the sun ejects particles of plasma into the depths of space, where it often bypasses our home planet. The Earth’s magnetic field deflects them. At the same time, magnetic attraction pulls the plasma to the poles. There, particles in our atmosphere like oxygen, nitrogen, and hydrogen collide with the solar winds, causing the colorful spectacle that sets the sky aglow.

The colors seen during an Aurora Borealis are not random, either, but are due to a combination of height and particle collision. Green, often the most dominant color, is caused by particle interaction with oxygen, for instance, and this color occurs at around 150 miles above ground.

When is the best time to see the Northern Lights, and where? That depends on what you’re looking for. The Aurora Borealis occurs year-round, but between April and August, it’s tricky to see because days are longer (or, if you’re far enough north, unending!). They say solar winds are most frequent during autumn and spring, so September and March may be the Aurora Borealis peak seasons. However, winter is also a great time to see them because nights are longer and darker, making the bright colors really pop against the satin sky. Whatever the case, September through early April offer great opportunities to see them. Just keep in mind that, similar to earth weather, space weather can be unpredictable, so you’re never guaranteed a show. 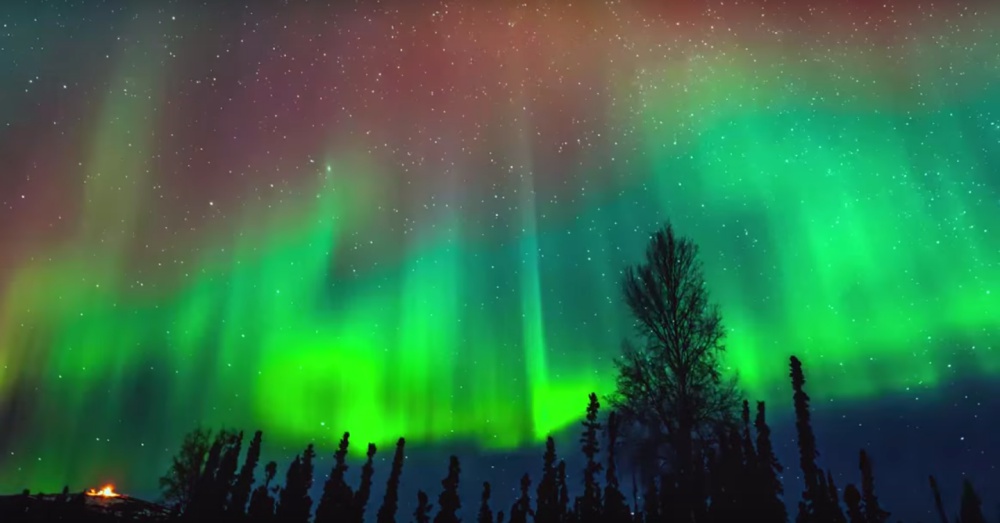 As for where? Well, the most obvious answer is “North,” but to be more specific, places like Alaska, Canada, Finland, Norway, and Sweden are fantastic spots to see the lights. During peak season, you may even see them as far south as the northernmost states in the contiguous U.S.!

The Aurora Borealis may be one of Earth’s most fantastic features. But there are other “Northern Lights” bringing beauty to the world—and one of them is the Northern Lights Wildlife Society! Read on to find out how you can help their cause.

A baby moose and its mother have a strong bond. Unfortunately, there are thousands of deadly encounters between moose and cars every year, in addition to natural disasters such as fires or floods. Any one of these can orphan a young moose before it is prepared to fend for itself. That’s why the Northern Lights Wildlife Society takes in injured and orphaned wildlife with the eventual aim of rehabilitation and reintegration into the wild. Your gift will provide care for a rescued moose so they can grow up and raise their own kin someday.

A. Stout is a Whovian, Potterhead, study abroad alumna, and animal lover. A native to West Michigan, she dreams of publishing novels and traveling all over the world.

posted 9 months ago By A. Stout